EU announces new plans for the future of Digital ID

The Digital Identity Wallet is proposed on a voluntary sign-up, allowing any citizen of an EU state to register and access public services or store documentation. This wallet would then be valid across EU borders to enable a universal means of identification beyond national identity protocols amongst European countries.

What does this mean?

The European Digital Identity Wallet comes with many suggested advantages. Given the effects of the coronavirus pandemic and increasing momentum in the digital transformation, there have been calls for improving the means of recognising paperwork and remote identification across the 27 EU states.

The Digital Identity Wallet effectively acts as a cross-border wallet that enables national identities to be recognised across all EU states. This means that citizens could open bank accounts, enrol in educational programmes, and even sign property leases and contracts in foreign member states as easily and quickly as in their home country.

The European Commission, an EU executive body that largely oversees new legislation, proposes a smartphone application that facilitates cross-border bureaucracy whilst reducing the need for further paperwork or alternative devices.

Furthermore, the Digital Identity Wallet also aligns with the need to control personal data in the modern world. Online platforms such as Google and Facebook would be required to accept the wallet, ensuring that platform-specific data accounts are not necessary. This provision builds on ensuring citizens have control over their personal information, and only provides enough information to identify oneself rather than providing excessive personal data.

When will the Digital Identity Wallet come into effect?

Across a host of EU countries, Digital Identity schemes have already been successfully implemented on a national level. These national schemes are designed and implemented in many different ways with limited compatibility across borders. An EU-wide digital identity wallet has been awaited to facilitate international digital identification. The EU plans on negotiating with all EU states to reach an agreement to pilot this project later this year. However, for the proposal to pass as new legislation, all 27 EU states’ lawmakers and the European Parliament must reach an approval.

Electronic contracts aren't the future, they are the now

A new era in identity verification 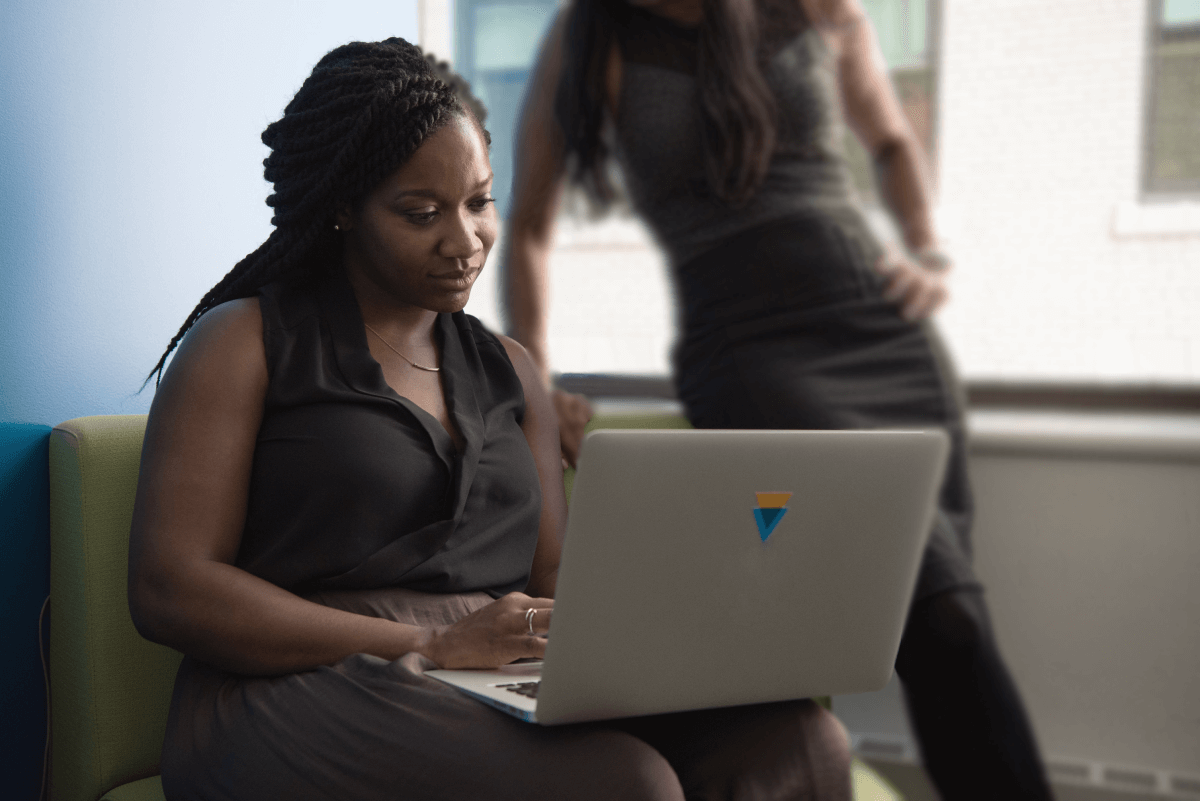 Enter your personal information, create a unique password, verify your email, confirm your...