The European Association for e-Identity and Security hosted the ISSE series 17-19 November, including a webinar titled 'Maintaining the trust in cloud-based services'.

Panelists, including ZealiD's Philip Hallenborg, presented the current limitations with digital signatures before discussing and predicting where future innovation will drive change in remote identification.

Igor Marcolongo, Head of Compliance at InfoCert Group, presented research indicating that trust in cloud-based services is already on the rise. Migration of users to digital signatures utilising cloud-based solutions is predicted to reach over 15 million users in December 2020, and more than 30 million in 2021. In Italy alone there have been 1.7bn qualified signatures issued in the last 4 years.

Viky Manaila, Membership Development Officer at Cloud-Signature Consortium, put forward the agenda at CSC; an ecosystem approach to electronic signatures. She outlined the potential need to standardise processes in order to improve integration between services.

Philip Hallenborg, CEO at ZealiD concluded the presentations with an enlightening prediction of where the future lies in electronic signatures. He argued that the framework and solutions that are currently outlined within the EU are capable of driving forward the solutions that meet the highest standards. Many countries desire PKI frameworks and citizen trust that is set within the EU.

"Cloud signatures will become the norm and the migration will be drastic. Why would a citizen trust a piece of paper signed and sent in the post more than a cloud-based signature?"

The key takeaways from this presentation include the need for further discussion between private and public sectors to collaborate in an ecosystem-wide approach, ensuring trust is built across the entire system. Qualified signatures will be increasingly adopted, and by building trust through mass-adoption, the standards set as a result of eIDAS regulations can become the leading standard on a global scale. 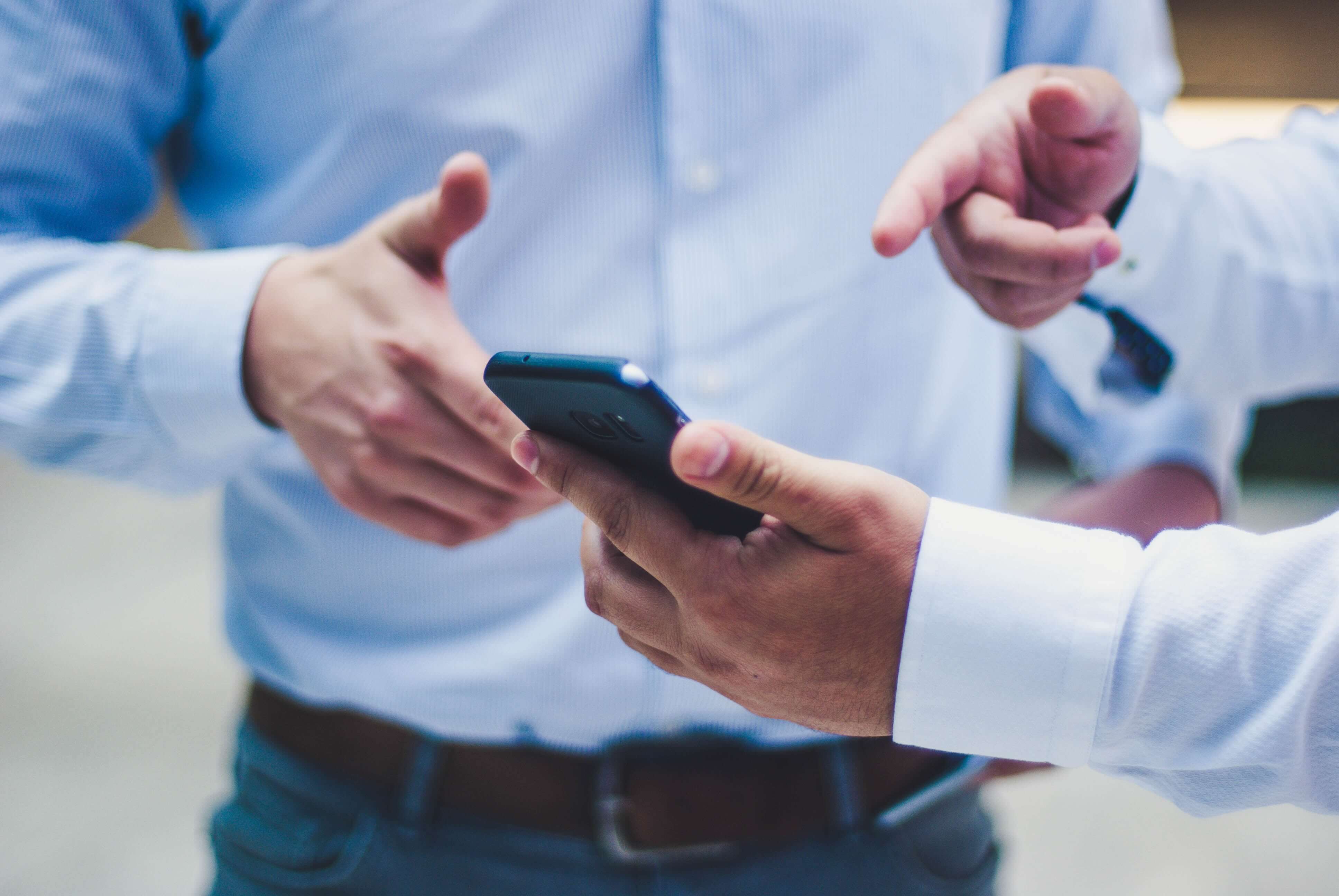 Top 3 tips to identify users in your financial services app

You have a great financial services app, your user experience is flawless and your business is... 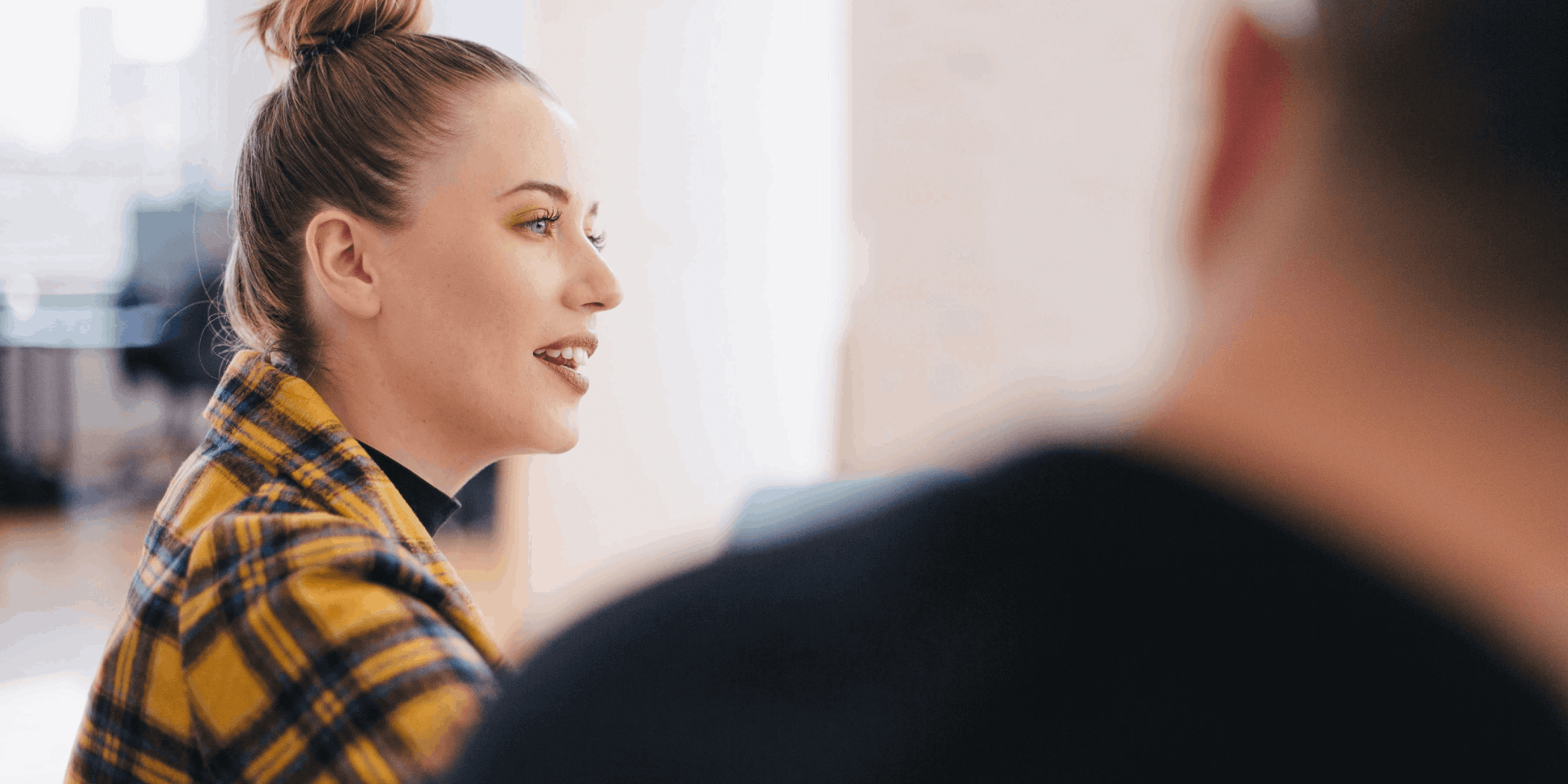 The future of identity: highlights from the Trust Services Forum and CA day